Games to be Played on Saturdays and Sundays this Summer

Champion to be Crowned at STAPLES Center in Los Angeles Sunday, September 1

(PHILADELPHIA, PA) May 17, 2019 — BIG3 – the professional 3-on-3 basketball league
founded by producer, actor, and music legend Ice Cube and entertainment executive Jeff Kwatinetz –
has announced select cites and dates on the 2019 schedule ahead of the highly anticipated 3rd season of
summer basketball.

Tickets go on sale Friday, May 17 for games in Detroit, Philadelphia, and Atlanta; May 20 in
Indianapolis; May 22 in Charlotte; May 24 in Birmingham; and May 31 in Providence. Additional cities
and on sale dates will be announced soon.

The season tips off at Little Caesars Arena in Detroit on Saturday, June 22 live in primetime on CBS
at 8PM ET.

During the upcoming 11-week BIG3 season, games will air live on CBS Television Network and CBS
Sports Network on both Saturdays and Sundays, with a champion crowned live on CBS on Sunday,
September 1. CBS Television Network will broadcast more than 20 hours throughout the season, with
CBS Sports Network set to televise more than 25 hours of additional live game coverage.
Tickets can be purchased at BIG3.com/tickets. 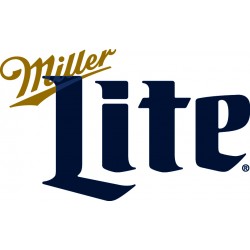